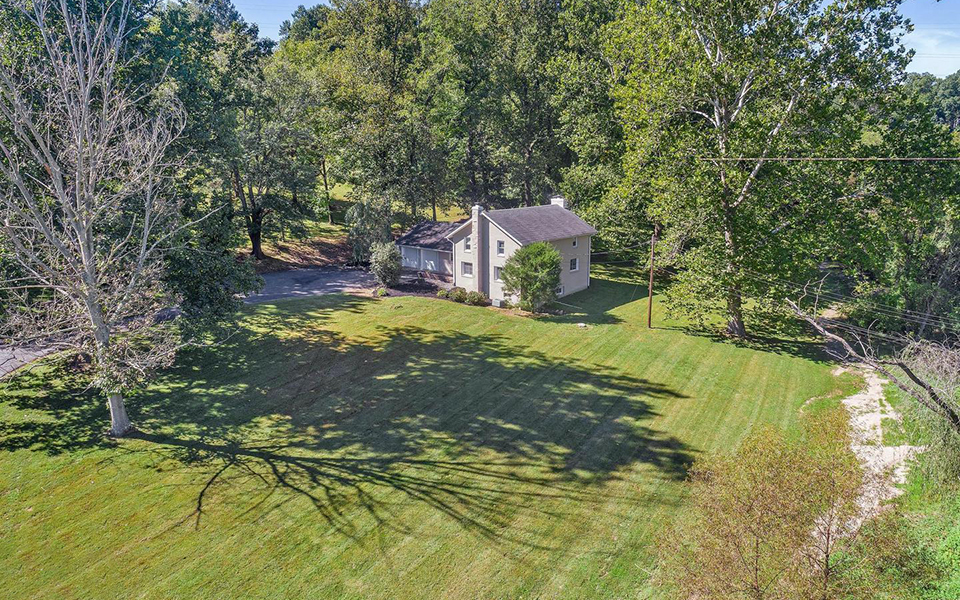 Franklin Township [†] is currerntly in the midst of a second "wave" of rapid land use conversion in its 300 year history. The first "wave" occurred when the Township was settled by farmers in the early 1700s; the old growth forests were cleared and the prime agricultural soils they produced were widely plowed and planted to agricultural crops. Over recent decades, and now continuing, a scond large scale conversion is occurring as many of those farmlands are being developed into relatively dense residential neighborhoods.