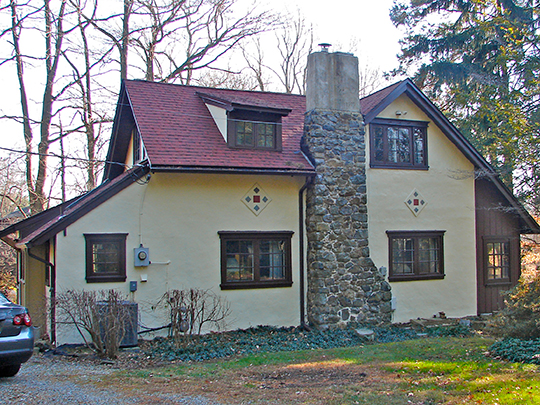 Arden was founded in 1900 by Will Price (architect), Frank Stephens (sculptor) and Joseph Fels (soap manufacturer).

This is a brief guide to how government works in the Village of Arden. A complete guide, including governing documents, town ordinances, and detailed committee descriptions is available from the Town Secretary upon request.

We have a "town meeting" form of government; decision-making power resides in the town meeting itself, rather than in elected representatives. The trustees and assessors also have specific powers and duties separate from the town meeting.

Town meetings are held on the fourth Monday of January, March, June and September at 7:30 in the Gild Hall. You can vote if you are a resident over 18 years of age and have lived in Arden for 6 months.

Town meetings are open to the public, but only residents may vote; leaseholders who are not also residents may not vote. The day-to-day tasks of running the village are handled by standing committees: these residents check the roads for potholes, prepare the budget, and serve the community in many ways.