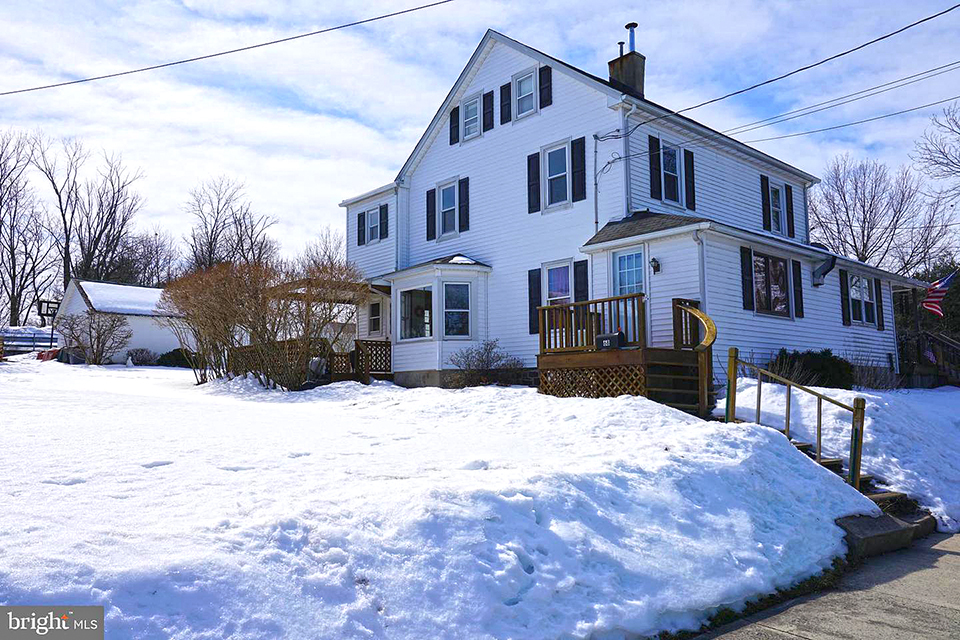 Sellersville [‡] was founded in the early 18th century by German settlers and incorporated more than 100 years later in 1874. The borough is named after Samuel Sellers, a German immigrant who established the Sellers Tavern in the center of the borough. The town was a principal stagecoach stop on the Bethlehem Road and was the midpoint of the Liberty Bell's journey between Philadelphia and Allentown during the Revolutionary War. The borough later served'as a manufacturing center for cigars and apparel.

Today Sellersville is a compact, mature borough. It has a distinct character due to its development pattern, topography, and the presence of historic buildings and structures. The borough started near the intersection of Main and Walnut streets. It grew outward radially and became interspersed with streets that form a grid pattern. The borough's location in the Branch Creek valley provides a setting framed by ridges on two sides which distinguishes it from the surrounding countryside. However, the historic small town character is the most salient feature of the borough's identity.

The borough has several historic buildings of state andor national significance. The Teller Cigar Factory, listed on the National Register of Historic Places, is a building which served the early cigar making industry. The Washington House also known as Sellers Tavern, and the Old Fire House, as well as the Baum and Scheetz houses are significant to the borough's history and have been nominated and included in the Pennsylvania Register of Historic Places.