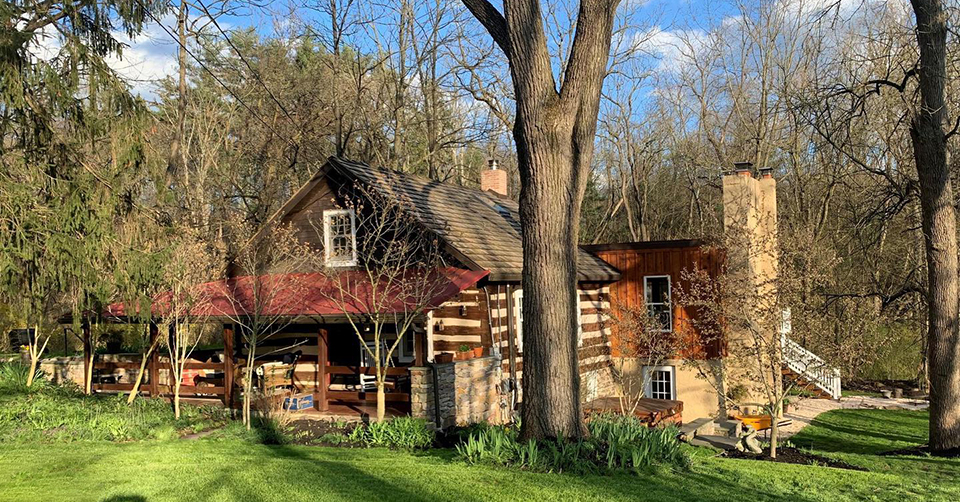 The name Tulpehocken was derived from an Indian word which means turtle. A petition for the division of Tulpehocken was presented to the court in 1820. The name of Perry was suggested. This name was not satisfactory to a large number of the people. Several more petitions, suggesting other names, were presented to the court. The Court confirmed the proceedings and named the new township Upper Tulpehocken. This ended the controversy. Its location determined the name.

About two miles east of Strausstown on the Northkill was built Fort Northkill in 1754. It stood in a very thick wood on a small rising ground. It was thirty-two feet square, built of logs placed upright in the ground, and within was a log house.

Along the road leading from Strausstown to Pottsville, on top of the Blue Mountains, and about two miles north of Fort Northkill stood Fort Deitrich Snyder. It served more as a watch house than a fort, for from it could be detected the presence of Indians for a radius of many miles.

Farming always has been the leading industry. Various kinds of mills have flourished for many years. The mills and forges of Joseph Seyfert were on the Northkill. There are some mills now in operation that have the latest improved machinery.

The only town in the township is Strausstown, about nine miles west from Hamburg. The post office was established in 1847. It is quite a busy town, having different business and manufacturing places.