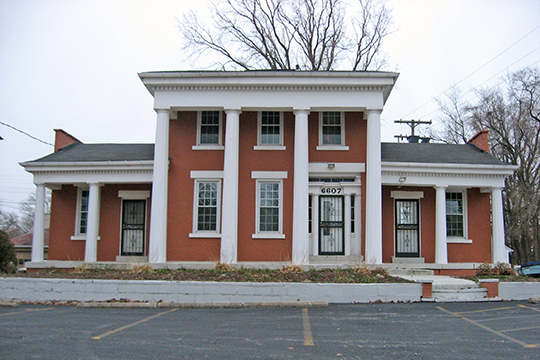 First settled by German immigrants in the early 1800's, the area now known as Parma Heights [1] was primarily a farming community. The Encyclopedia of Cleveland History states that during this early period, only a few commercial establishments and country inns existed along Wooster Pike, which today is known as Pearl Road. Over the ensuing decades, the population grew slowly, helping the village to retain its rural atmosphere.

In 1911, the Village of Parma Heights separated from the original Parma Township, due to a perceived lack of representation. The population continued to increase at a relatively slow pace, increasing from 310 in 1920, to 960 in 1930, to 1,330 in 1940. After World War II, Parma Heights, like many other Cleveland suburbs, experienced a homebuilding boom that attracted an influx of residents. The population continued to increase, reaching 3,901 by 1950. By 1960, just one year after becoming a city, the U.S. Census Bureau reported that Parma Heights had a population of 18,100. The city reached its population zenith in 1970 with 27,192 residents.