Photo: This 4 bedroom Colonial at 30 Katydid Drive was built in 1996. Former owners chose Keller Williams* to list and sell their home. 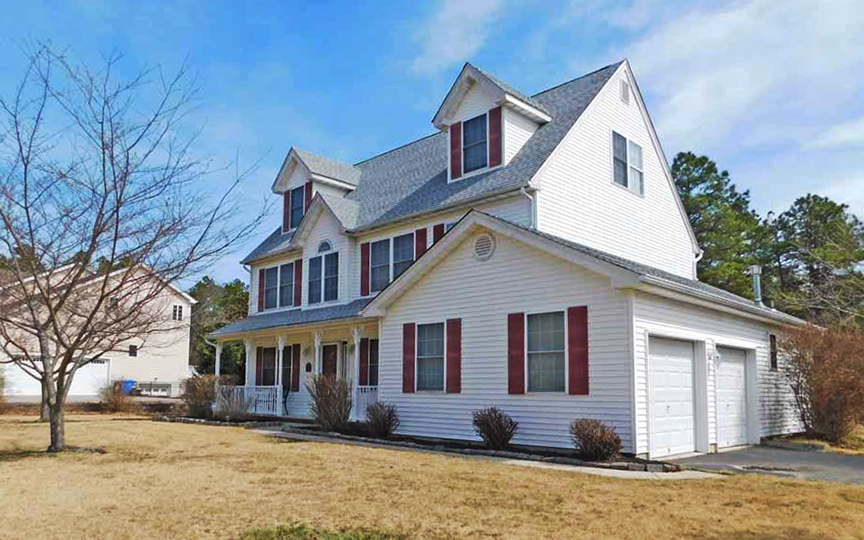 The Barnegat Bay area is where the first settlers arrived at what would become Stafford Township. Stafford was incorporated in 1749 from Shrewsbury in Monmouth County. It was named for Staffordshire, England. It was the first government formed in Ocean County.

The area was known by the Lenni Lenape Indians as "Manahawkin," meaning "Land of Good Corn," or, "fertile land that slopes to the water."