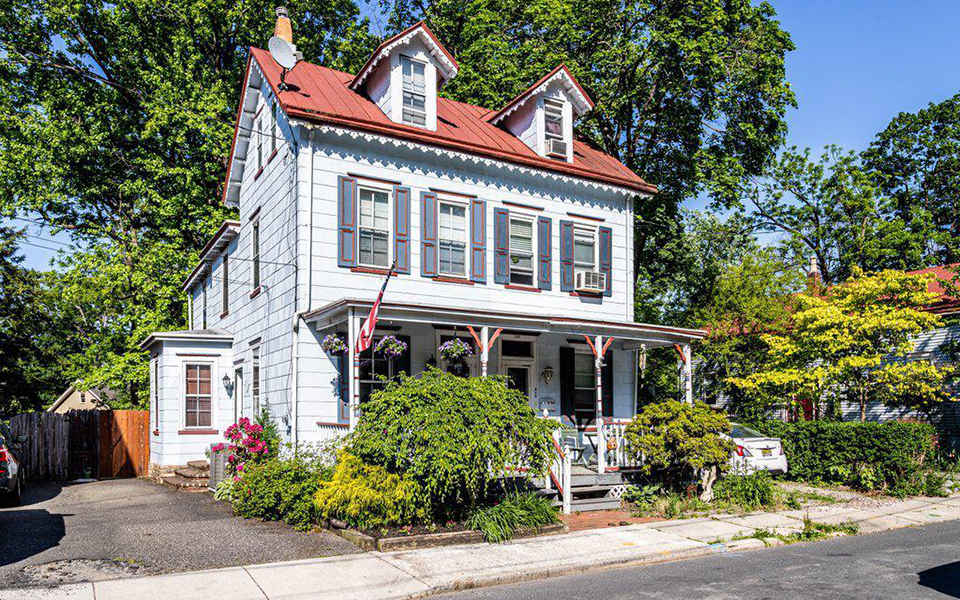 The area that is the historic village of Moorestown was first settled about 1682. The first families to build homes were the Hootons, Roberts, and Rodmans. For a time the area was known as the Village of Rodmantown. Prior to the coming of the railroad in 1867, the area was a stagecoach stop for travelers to and from Philadelphia. The Coles Hotel (no longer extant) served as the stagecoach stop.