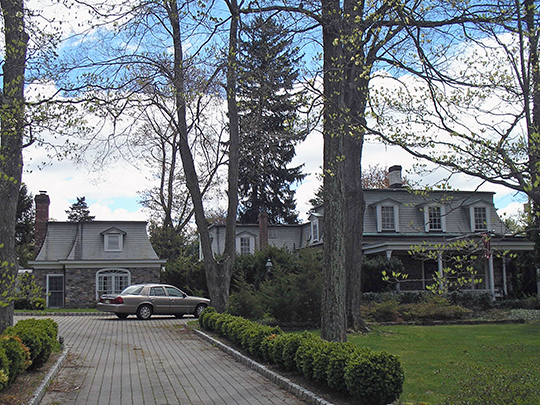 Saddle River was incorporated as a borough in 1894.

Saddle River, population 657, is a country town supporting a polo team in the Bergen County League. A tradition is that the settlement was named by two Scottish land speculators, Captain Nichols and Richard Stillwell, who bought several thousand acres from the Indians. Both saw a strong likeness of the stream to Saddle Burn, a brook in Argyllshire.