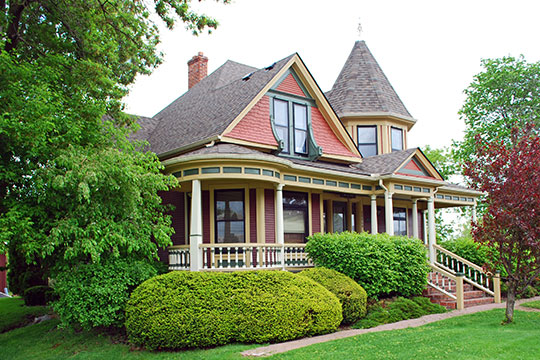 Livonia was named around 1832 by early settlers who had come to the area from Livonia (Livingston County), New York.

Established as Livonia Township in 1835, it was changed to a city form of government in 1950.