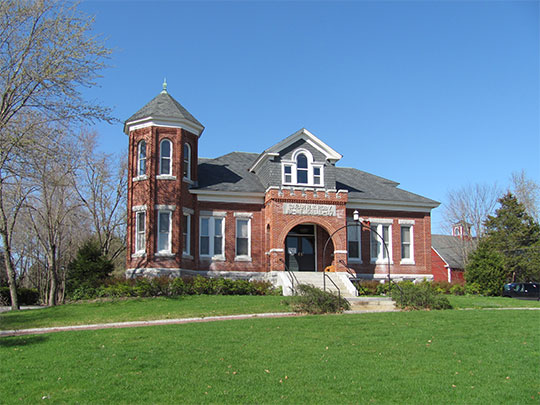 Dunstable, is a farming hamlet named for the English birthplace of Mary Tyng, mother of Jonathan Tyng. (Dunstable derived from :dun," a hilly place, and "staple," a mart.)

The fur trade, timber and the stretches of fertile soil in the Merrimack and Nashua River Valleys attracted early settlers from around Boston. Dunstable's development was retarded by the Indian wars which raged here for 50 years without cessation; the families lived in garrisons.