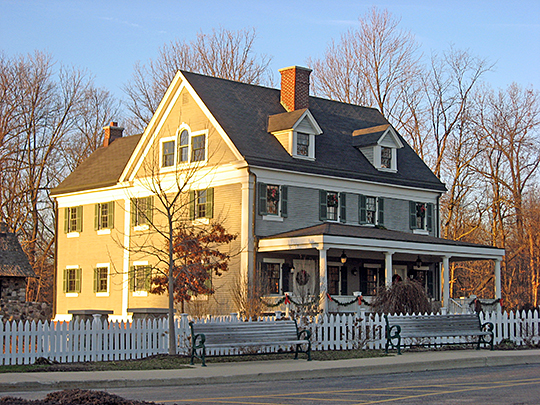 Since its beginning as "Fishers Landing" in 1872, commercial and residential development has found us, and the community has grown since Salathiel Fisher established the Town's initial boundary by dividing his land into town lots. Fishers remained a slow-growing community until the mid-1980s. In 1960, the town's population totaled 388. Growth in Fishers began a steady climb from 1990 when the total population was just a little over 7,000 persons. In 2007, a special census revealed that 65,287 people called Fishers home — an 800% increase in incorporated population in just 17 years.