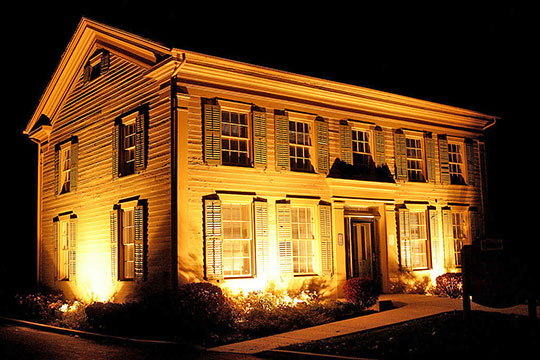 The Village of Plainfield, the oldest community in Will County, was established in the early 1800s in the verdant prairie and lush forest surrounding the DuPage River. During its first 150 years, the community remained a small but thriving Village on the very edge of the greater Chicago metropolitan area. However, over the last decade, Plainfield has seen a surge in population. Since the 1990, Plainfield's population surged from 4,557 to 39,581 in the 2010 Census. [1]