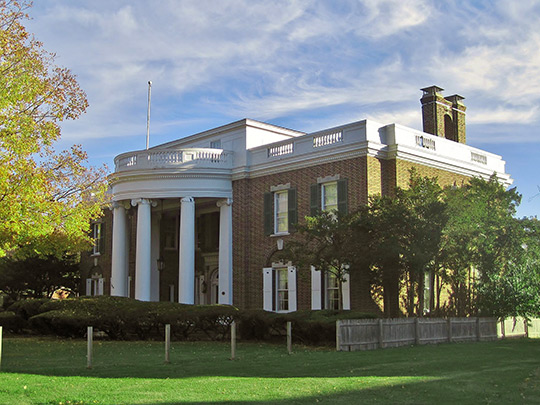 Aurora's beginning can be traced to 1834 when brothers Joseph and Samuel McCarty came from New York in search of a river location on which to build a mill. They chose a spot on a bend on the east side of the Fox River. Aurora was incorporated in 1845. In 1854 a separate municipality incorporated on the west side of the river. In 1857 the two municipalities were merged. In the 1800s, following the building of many textile and grist mills, a heavy-machine manufacturing industry took hold in Aurora.

While the town was originally contained completely within Kane County, the boundaries grew through various expansions so that today, city boundaries have moved into DuPage, Kendall and Will counties.