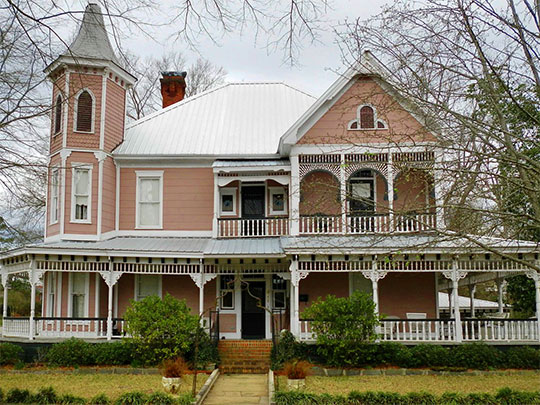 Shelby County was established in 1818 from land that was then part of Montgomery County. It was named for Isaac Shelby, a Revolutionary War hero and the first governor of Kentucky.

Until 1826 Shelbyville was the county seat at which time it moved to Columbia. Columbia changed its name to Columbiana in 1832 and the seat of government was then permanently fixed.