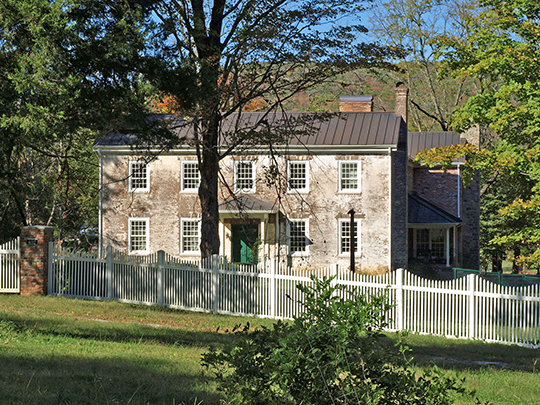 Named for President James Madison, the county was established in 1808 by Governor Robert Williams.

It's 800-plus square miles is bounded on the north by Tennessee and on the south by the Tennessee River.

Its county seat, Huntsville, served as a temporary State capital in 1819.