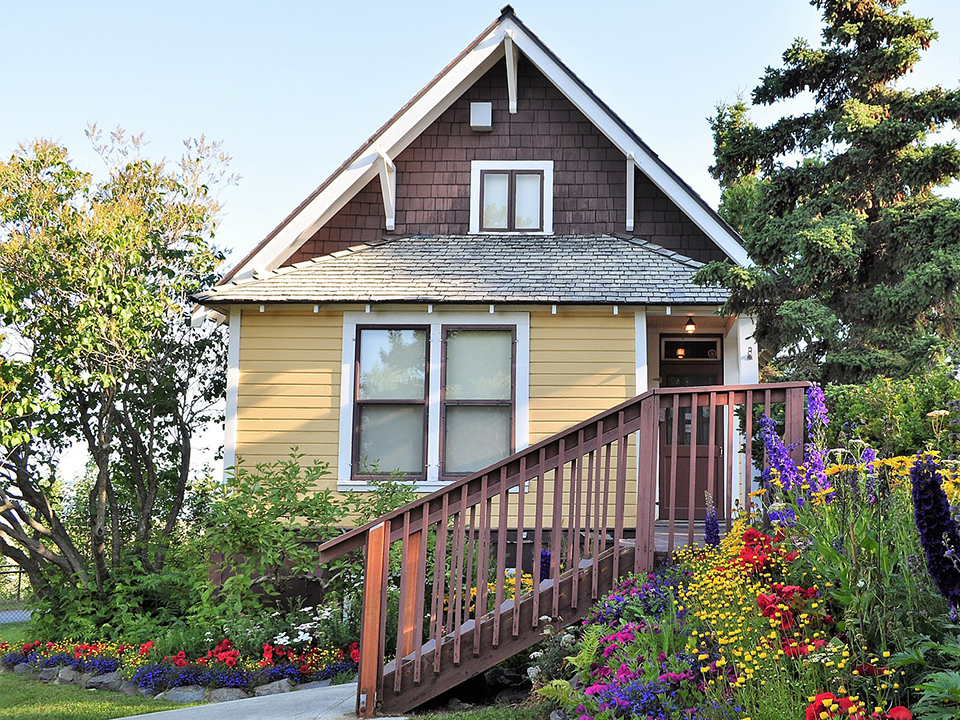 Alaska was purchased by the United States from Russia in 1867. The cost was approximately 2-cents per acre. The purchase was negotiated by President Lincoln's Secretary of State, William H. Seward and finalized under Andrew Johnson's presidency. Until the discovery of gold in the 1880s, Alaska was frequently referred to as Seward's folly or Seward's icebox. From 1867 to 1912 Alaska was officially a district of the United States. It became an organized territory in 1912. It became the 49th state in 1959. [History of Alaska, www.fairbanks-alaska.com, accessed September, 2012]

Alaska Boroughs are roughly equivalent to "counties" in other States.