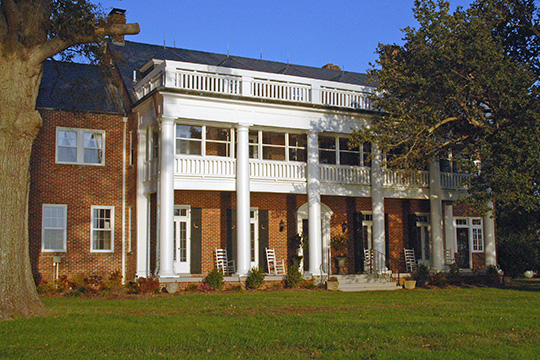 Gloucester has its roots in the earliest settlement period of Virginia, with settlers living in what is now Gloucester County by the early 1600s. The county was officially created in 1651, when it was separated from existing York County.