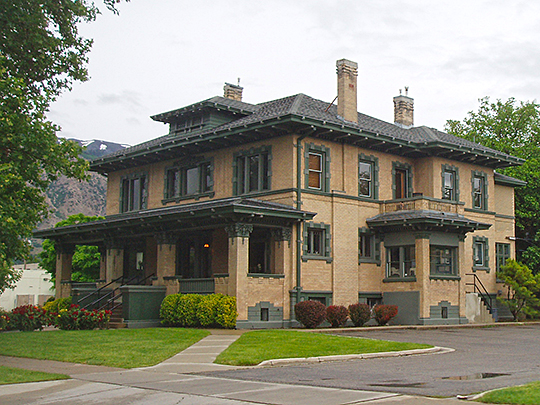 Settlement began in what would become Weber County in 1843. Miles Goodyear built a trading post near the confluence of the Ogden and Weber Rivers. He also built a fort which was known as Brownsville. Brownsville would eventually be renamed and serve as the beginnings of the City of Ogden. The county enjoyed rapid growth with the completion of the transcontinental railroad in 1869.