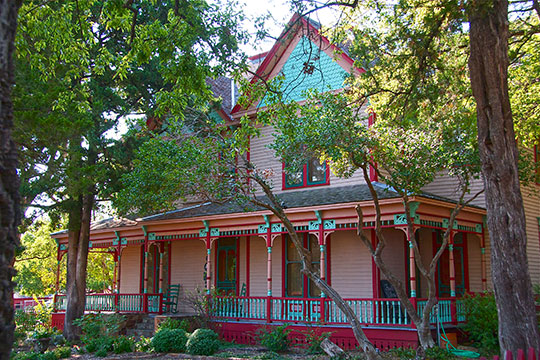 The area that would become the City of Plano was settled in the early 1840s. The name Plano, in Spanish, translates to "flat." A post office was established in 1872. Growth was aided with the completion of the Houston and Central Texas Railroad and the city was incorporated in 1873.

Plano is a city of approximately 243,500 people located about 20 miles north of downtown Dallas, and covers approximately 72 square miles. Located in Collin and Denton counties, Plano is bounded by the cities of Dallas, Richardson, Carrollton, The Town of Hebron, The Colony, Frisco, Allen, Parker and Murphy. It is served by four major regional expressways: U. S. 75 (North Central Expressway), the Dallas North Tollway, President George Bush Turnpike (S. H. 190), and S. H. 121. It is approximately 25 miles from the Dallas/Fort Worth International Airport.

The city's geographic characteristics include rolling prairie bisected intermittently by major drainage basins, such as Rowlett Creek, Spring Creek and White Rock Creek. These creeks are significant physical features and have influenced both the development patterns of the city and the preservation of open space.

Throughout its growth, neighborhoods, primarily consisting of single-family houses, have been the city's basic building blocks. These neighborhoods, which integrate residential uses of various densities, are defined by a grid of arterials. Neighborhood and regional commercial uses are generally located where the major arterials intersect. The system of expressways that serve the city have generated major employment and commercial corridors, consisting of major retail, high intensity nonresidential and manufacturing-related uses. The city has also implemented a well-designed, easily accessible system of parks, trails and open spaces to enhance the quality of life in Plano.