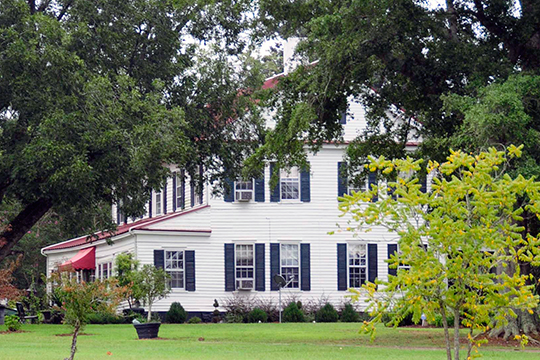 The site then known as Red Bank was chosen in 1895 to be the Saluda County Seat. It wasn't long before the designation attracted two hotels and many stores and businesses. Saluda was incorporated in 1897.