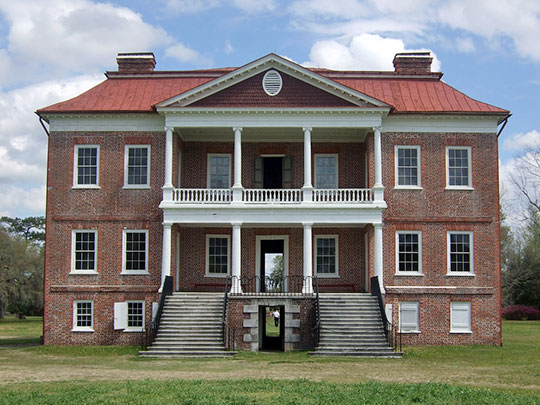 The boundaries of the city lie within portions of 3 different counties: Berkeley, Charleston and Dorchester.