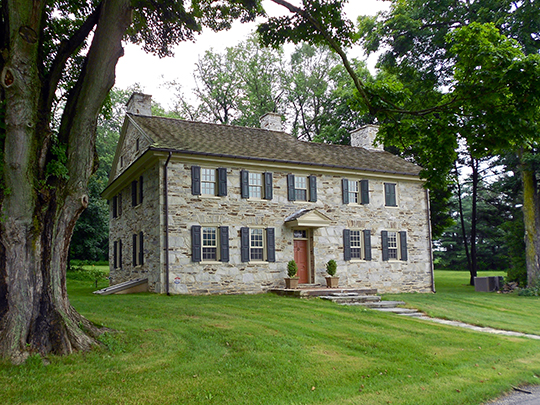 Colerain Township was incorporated in 1738 from part of Drumore Township.

Colerain Township [1] is a large community with diverse neighborhoods ranging from rural hillsides to high intensity commercial corridors. With this diversity, the Planning Commission looks at the Township not only as a whole but at a slightly narrower scale of character areas where neighborhoods and developed areas share similar characteristics and issues. These areas are noted as: