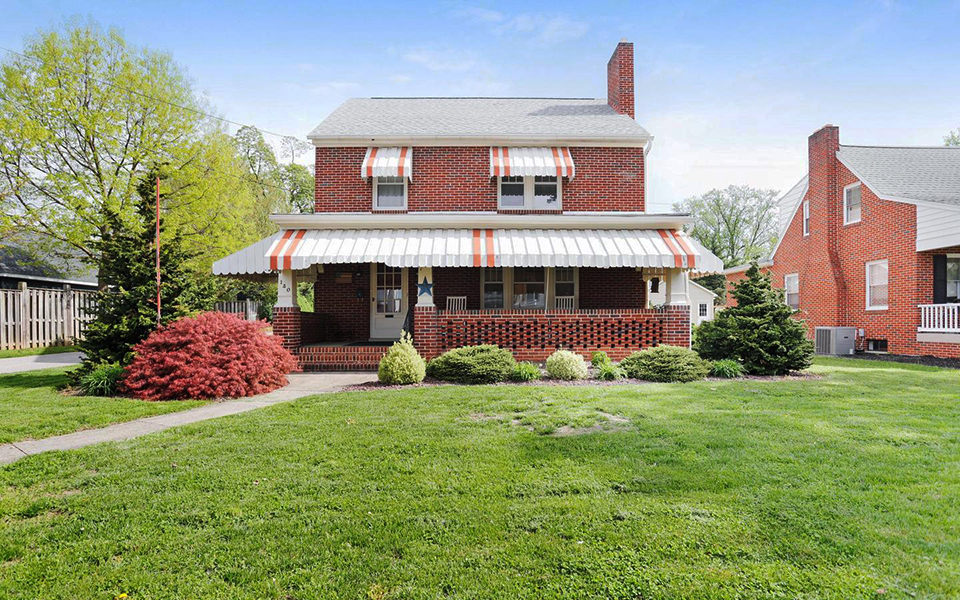 Greencastle was incorporated in 1805.

Greencastle was laid out in 1782 by Colonel John Allison and named for his native town, a tiny seaport in County Donegal Ireland. It is a somnolent town of red brick and white paint, with a paved central square. Among its industrial plants are a textile mill, a machinery factory, and a cannery. The bulk of the population is of Scotch-Irish descent.