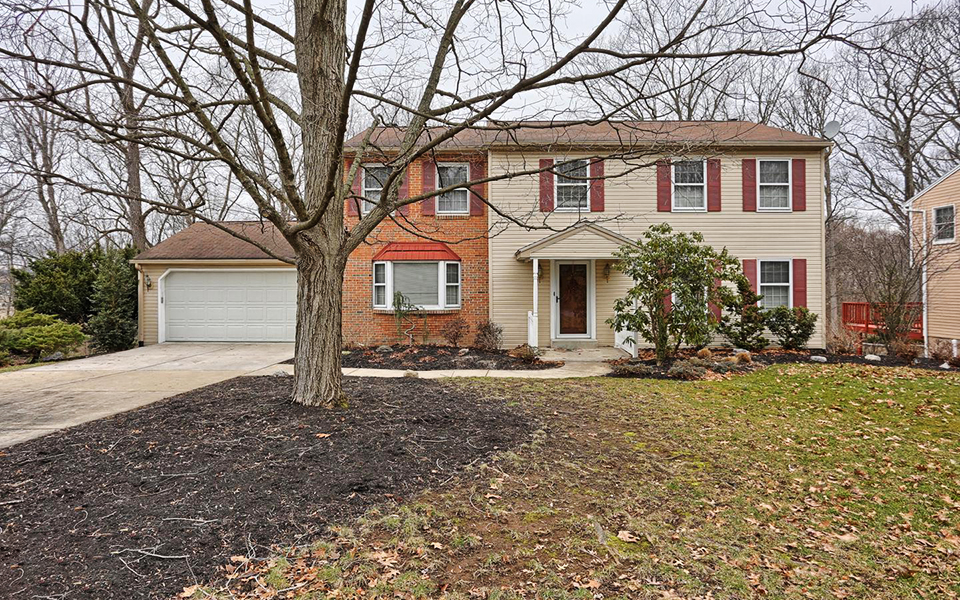 In the mid 1700s, Pennsylvania surveyed its counties as large regions that would later be subdivided. Within these counties were Townships, whose boundaries also frequently changed as a result of division. In 1785, Dauphin County was created from a portion of Lancaster County. The first township division formed Hanover and Paxtang Townships in 1736. Lower Paxton Township was established in 1767, though seven municipalities would be carved from its land area by 1850.

As with many pre-colonial names, there are multiple theories of place name origin. One theory holds that Paxtang or Paxton is derived from Pax Town, or peace town. A second claims that it is derived from an Indian word, Peshtenk, meaning place where the water stands still.