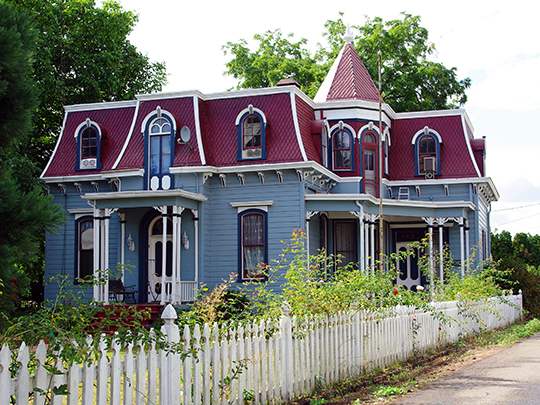 Originally named North Yamhill, the city was incorporated in 1891.

Yamhill, on the North Yamhill River, half hidden in orchards and groves, is one of the oldest agricultural centers in the Willamette Valley. At present it has a bank, a tile factory, a planing mill and a granite elevator. In the 1840s it was one of the most important trading points in Oregon country.