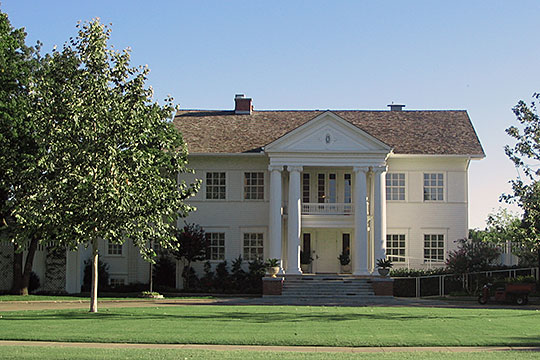 Named for President Grover Cleveland. In the early to mid 1800s, explorers followed the Canadian River across the present Cleveland County, including those of the Long-Bell expedition, the Dodge-Leavenworth expedition, Nathan Boone, and Josiah Gregg. The county was the third one formed, in 1890, after the passage of the Organic Act. It was, initially though briefly, known as Little River County. By the time Oklahoma achieved statehood (1907) Cleveland County's population surpassed 18,000 citizens.