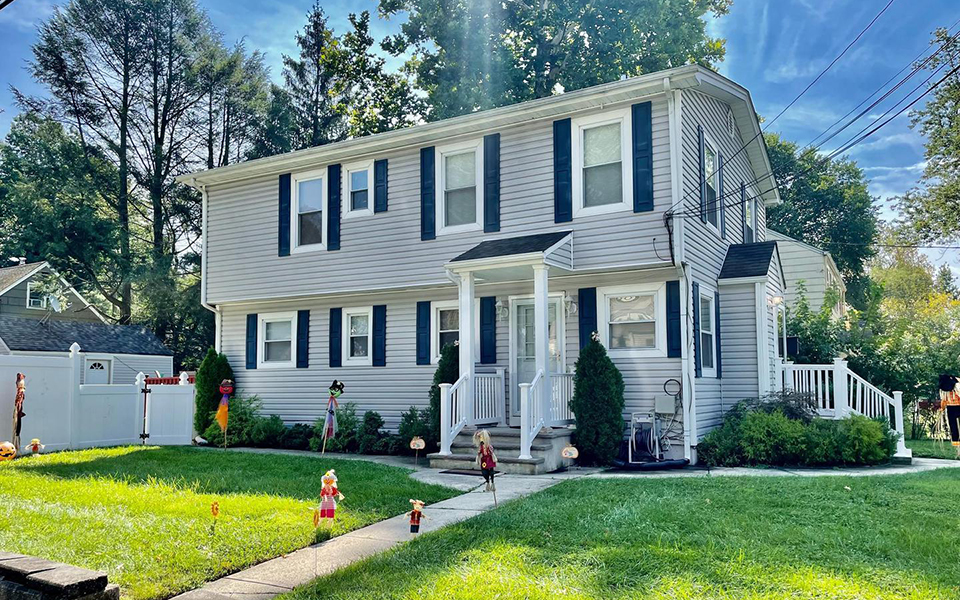 Plainfield is a busy commuters' town (New York City) with smart shops and substantial manufacturers. Here are all types of dwellings from the huge, French-roofed, high-ceiling Victorian mansion of the 1870s to the most modern Cape Cod type cottage.