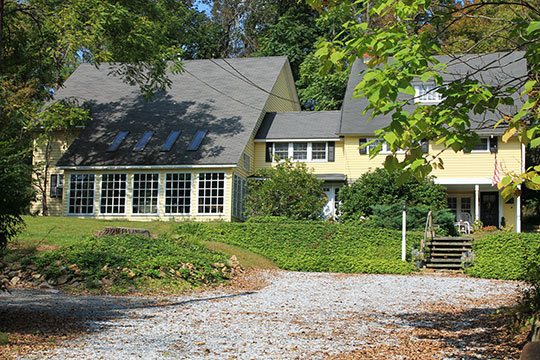 Randolph Township was incorporated from part of Mendham in 1805. It is named for an early settler to the area, Hartshorne Fitz-Randolph. Fitz-Randolph was a Quaker and a major land owner.

Around the turn of the 20th century, Randolph saw considerable growth due to expatriate Jewish families dissatisfied with New York City life.

In 1972 the Township adopted the Fitz-Randolph coat-of-arms as its official insignia.