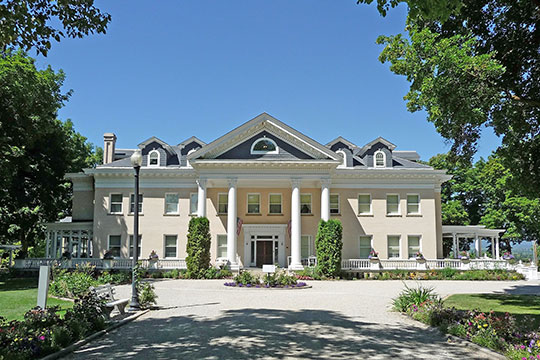 Also known as the "Bitterroot Valley," Ravalli County lies between the Sapphire Mountains on the East and the Bitterroot Mountains on the West. Ravalli is Montana's 7th most populous county (2005). In the 1990s Ravalli was the fastest-growing county in Montana with a population increase of 43%. Ravalli County contains 1,850 square miles of public forest lands which has played a significant role in its economic development. Historically, these lands have primarily contributed to the economy through lumber and wood products manufacturing. Estimates suggest that 15 to 20 percent of Ravalli County residents work in Missoula County. [1]