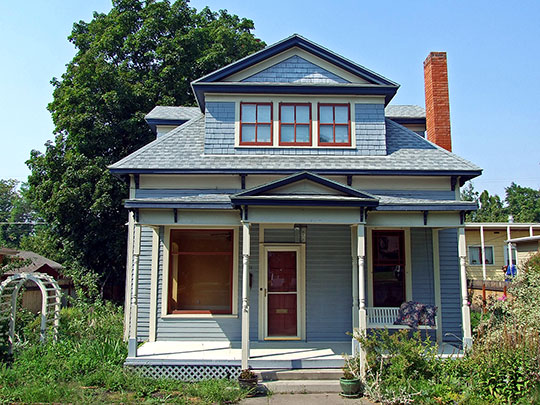 Missoula County was part of the Montana Territory from 1864-1889 when Montana was admitted to the Union.

The first county seat was at "Hell Gate" in 1860, 4 miles west of the present site of the City of Missoula.