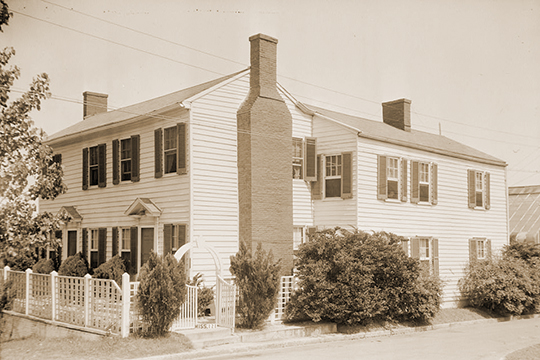 Warren County [1] was formed in 1809 and was named for Joseph Warren, a hero of the Revolutionary War. One of the most historical counties in the State of Mississippi, the central part of the county was settled by the Gibson brothers, who were the first Methodist Missionaries in Mississippi. The first county seat was formed at Warrenton, but in 1836 the citizens voted to move the seat to present-day Vicksburg. The City of Vicksburg is famous throughout the United States for the role it played in the Civil War.