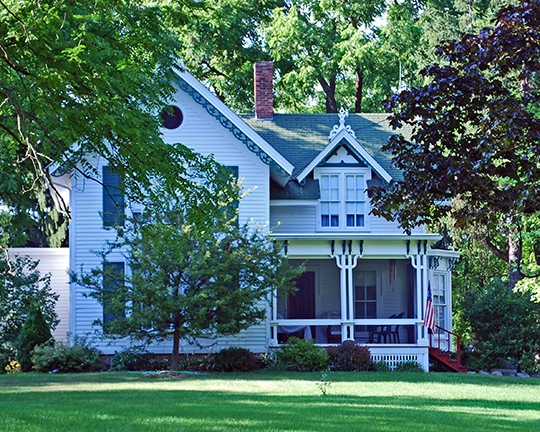 The city lies in equal parts in both Oakland and Wayne counties, almost equidistant from Ann Arbor (30 minutes) and Detroit (25 minutes). Residents north of Baseline Road live in Oakland County, south of Baseline, in Wayne County. Northville was incorporated as a village in 1867 and as a city in 1955. According to the city's website (April 2009) the community is made up of approximately 6,500 residents.