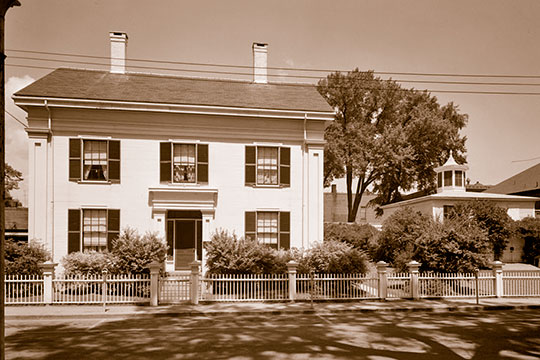 Rockland separated from Thomaston and incorporated in 1848 as East Thomaston; it is a trading center and the shire town for Knox County. The many summer residents and visitors have been a good source of trade. The city fronts on the fine harbor that the Indians called Cattawamkeag (great landing place). Fishing, shipping, shipbuilding and limestone quarrying have been the chief industries of the past.

200 Broadway is the birthplace of poet Edna St. Vincent Millay.