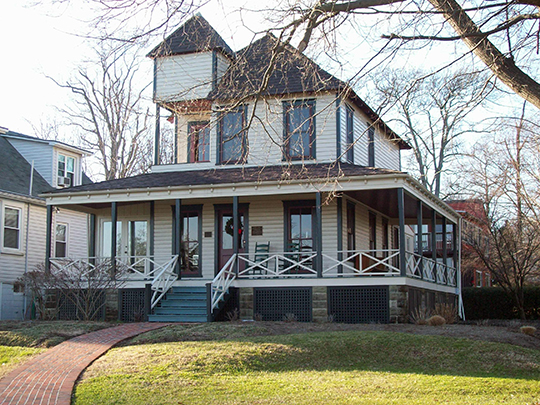 Highland Beach was founded by Charles, the son of abolitionist/statesman Frederick Douglass. A story relates that his motivation was sparked after he and his wife Laura were refused service at a nearby restaurant about 1893. It began as a summer retreat for the Douglass friends and relatives. The town was incorporated in 1922. Zoning prohibits commercial businesses from operating. This tiny municipality remains small; the 2000 census recorded barely more than 100 residents.