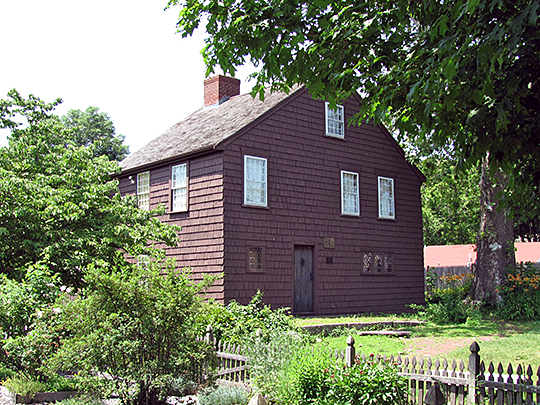 North Attleborough was first settled in 1669 and incorporated in 1887. It was originally part of Attleborough. The town's industrial development started in 1780 with the establishment of a jewelry shop by the Frenchman, reputed to be a nobleman incognito. It was not until 1807 however that the first jewelry manufacturing company was organized.