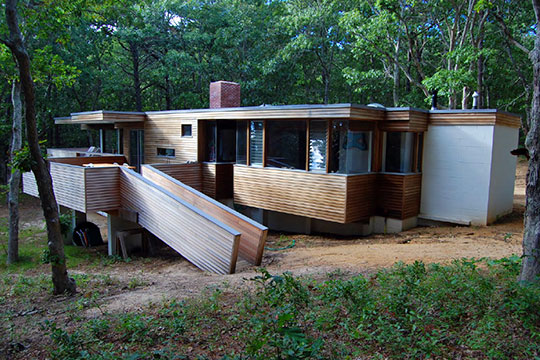 Wellfleet was settled prior to 1724 and incorporated in 1763, prior to which it was part of the Billingsgate section of Eastham. Whaling and oystering were the principal enterprise until the British blockade during the Revolutionary War brought all industry to a standstill. While the community became destitute, it was revealed through court records that Colonel Elisha Doan, the town's wealthiest man, reaped a fortune by trafficking with the enemy.

After the Revolution, Wellfleet traders regained prosperity by barter with England and France, until the Embargo Act of 1807 again interrupted business. In 1850 Wellfleet, with a fleet of 30 vessels, had become second only to Gloucester as a port for trading cod and mackerel. From 1830 to 1870 the town enjoyed a virtual monopoly of oystering in New England. Over time, the oyster business gave way to tourist trade.