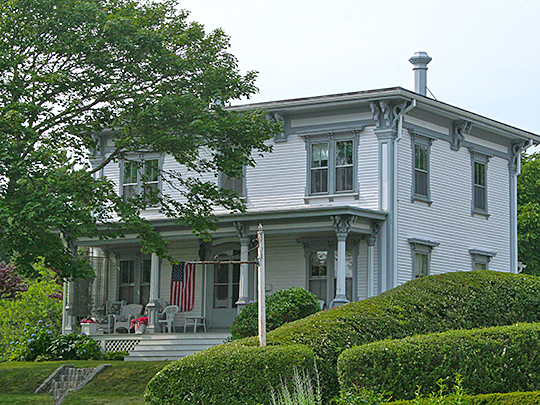 First settled about 1655, Chatham was incorporated in 1712. Although Chatham had passed resolutions forbidding the use of tea during the pre-Revolutionary crisis, it voted against the adoption of the Declaration of Independence.

Traditional industries of the town during its early development were fishing, whaling, ship building, saltworks and shoe factories. By the 1930s only fishing survived.