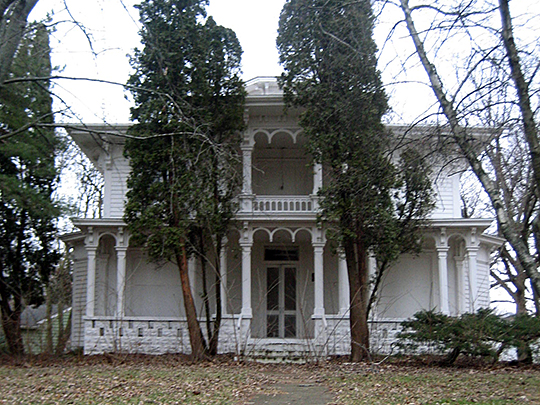 The area that would become Marengo was first settled about 1835.

Marengo is noteworthy for its elm-arched roadway and the McGill Metal Products Plant, 127 East Prairie Street, one of the world's largest manufacturers of mouse traps. Marengo is the birthplace of Egbert Van Alstyne, composer of In the Shade of the Old Apple Tree, Memories, Little Church in the Valley, My Pony Boy and Drifting and Dreaming.