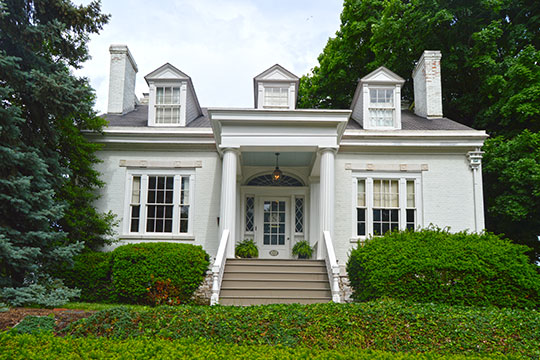 Lying along the Mississippi River, the City of Alton [1, 2] was laid out and platted by Colonel Rufus Easton in 1817. Easton named the settlement after his son. He established a ferry service across the River to the Missouri shore. A very tenuous undertaking in the early years, Alton began to blossom in 1831 and underwent a period of phenomenal growth from that year until the Panic of 1837.