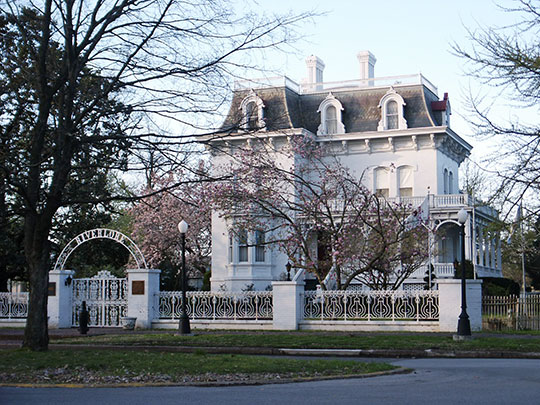 Alexander County was formed March 4, 1919 and named for William M. Alexander, an early settler and physician in the town of America, who served as a senator in the 2nd and 3rd General Assemblies.