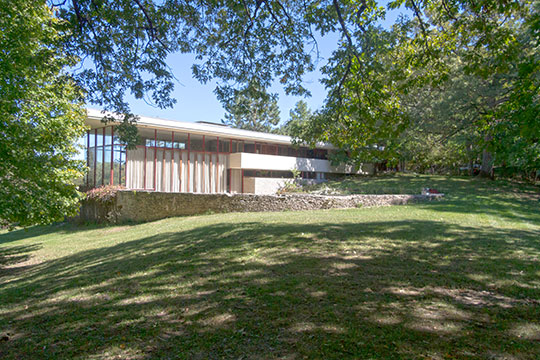 The city was platted in 1839 and lots were sold at public auction. By 1855 the city's population reached 1,500. The Milwaukee and St. Paul Railroad came to Marion in 1864. [City of Marion, IA, www.cityofmarion.org, accessed September, 2015]

Marion was formerly the seat of Linn County and is known as a major division of the Milwaukee and St. Paul Railroad. The town is named in honor of General Francis Marion, officer in the Revolutionary War. Because of its luxuriant growth of shade trees, it is often called Grove City. The First National Bank was established here in 1863.