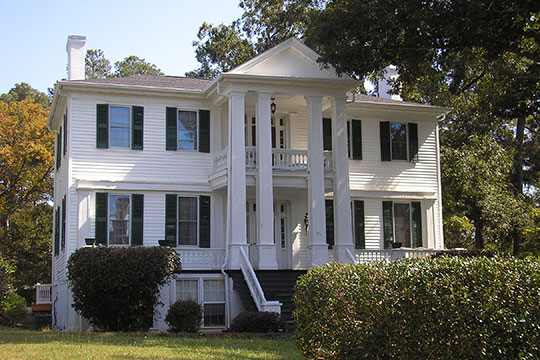 Wilkes was one of Georgia's original 7 counties, created in 1777. It is named for John Wilkes [1725-1797], a British parliamentarian who supported colonists' issues prior to the Revolutionary War. Between 1790 and 1854 all or part of 9 counties were created from land originally part of Wilkes.