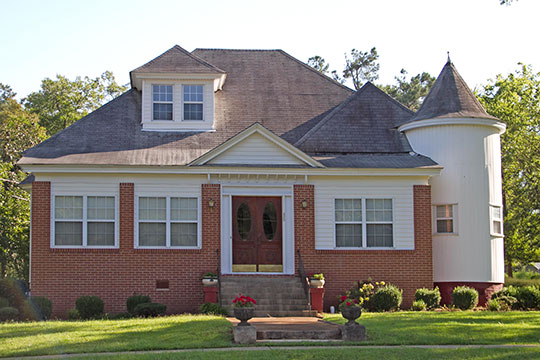 Sandersville [1] was incorporated as a town on November 27, 1812. The city's original name was "Saundersville," named for Mr. M. Saunders a local store owner. The city dates back to 1796 when it was an intersection of Indian trails and later the site of Saunder's general store.