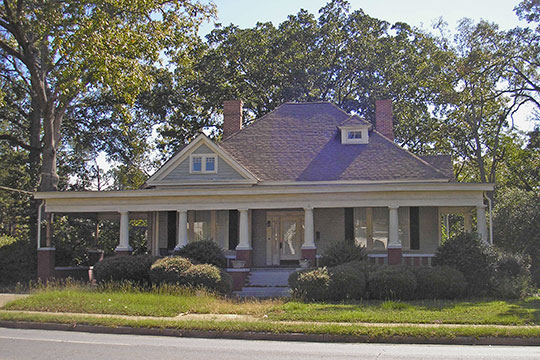 Washington County [1], the 10th county formed in Georgia, was created in 1783. One of Georgia's original counties, it was the first in the nation to be named for President George Washington. Its first settlers were Revolutionary War veterans, who were given land grants for their service to the country.

Washington County is the "Kaolin Capital of the World." One of Georgia's most important minerals, kaolin is a white, alumina-silicate clay used in hundreds of products ranging from paper to cosmetics to the nose cones of rockets.