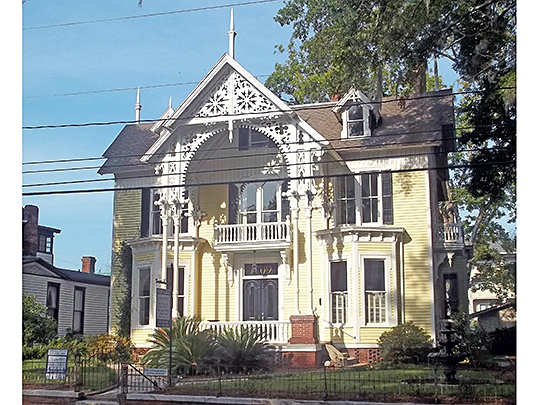 Brunswick is located on a harbor of the Atlantic Ocean, approximately 30 miles north of Florida and 70 miles south of South Carolina.

Spanish explorers established missions in the area as early as 1569. The area's first European settler was Mark Carr who arrived in 1738. He established a large tobacco plantation named Plug Point, along the East and Brunswick Rivers. Brunswick was laid out in 1771 when the Provincial Georgia government purchased Carr's fields.

The City of Brunswick is a majority African-American city and has a large concentration of low- and middle-income households. The surrounding coastal area, on the other hand, is predominantly Caucasian and largely high-income households.

Proposed Character Areas are parts of Brunswick with a unique identity or uniquely defining characteristics. These include: Old Town, Industrial Waterfront, Hercules, US Highway 17 Corridor, and North Brunswick.

The City has established a historic district covering Old Town Brunswick and oversees development and renovations in this area through its Historic Preservation Board. The City has also developed a Traditional Neighborhood Development zoning district in order to promote new development that is compatible with historic development patterns.