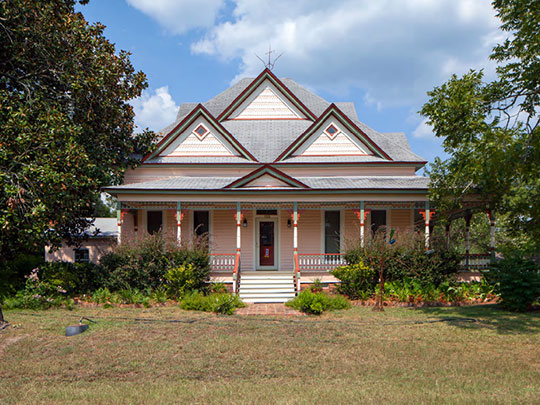 The small town of Summit in Emanuel County began ca. 1889 with the charter and then construction of the Rogers & Summit Railroad (later the Millen & Southern Railway) and charter for the town in 1898. The town of Graymont, established in 1896 and chartered in 1900, was located one-mile from Summit and had its own depot and post office. The two small towns of Summit and Graymont were incorporated into one town called Twin City in 1921 by an act of the Georgia legislature. [1]