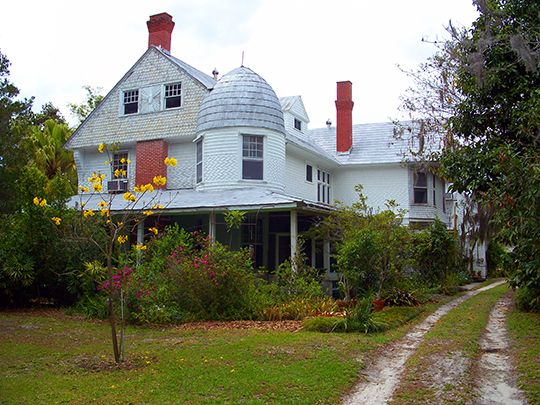 Winter Park, a suburb of Orlando, built around Lakes Maitland, Osceola, Virginia and Killarney, has been called a town that has become a university, because of the part Rollins College, a progressive co-educational school, played in the life of the community. The town was founded as Lakeview in 1858, its name being changed to Osceola in 1870 and to Winter Park in 1881, when New Englanders laid out a new 600-acre townsite according to a city plan which has since been followed.