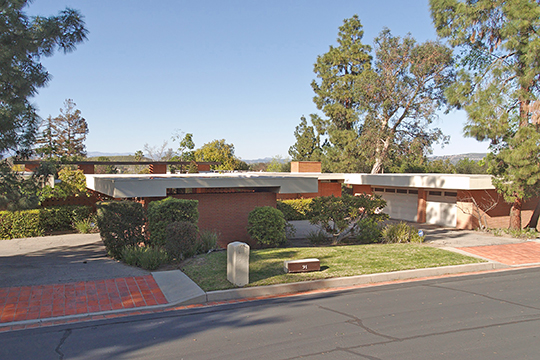 Thousand Oaks was incorporated as a city in 1964 and forms the population center of the Conejo Valley.

In 1939 [1] the area that would become the city was described as "a gathering of tourist accommodations around the Goebel Lion Farm, which supplies many animals used by movie studios. In the afternoon between 3:30 and 5 the trainer sometimes obliges spectators by putting his head into a lion's mouth.

Nearby Towns: City of Westlake Vlg •