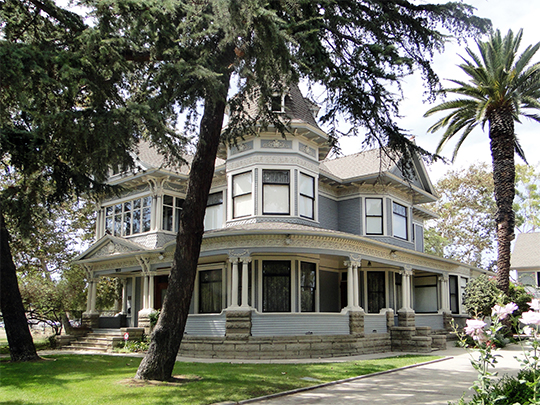 In the years after its founding in 1897, Long Beach became known as a resort town of sand, surf, and sun. Early development of the harbor established our role as a strong player in international trade and a port of call for ships from throughout the world. In the 1920s, the discovery of oil added a new element to the economy and shaped our image as an oil town. During World War II, we became a Navy town and soon added aerospace as an important segment of our economy. After World War II, Long Beach was a stable and successful community. [1]

Then, beginning in the late 1970s, the city experienced the same sharp growth and immigration as the rest of Southern California. We have the largest container port in the nation and the combined Long Beach-Los Angeles Port is the third largest in the world. Our revitalized downtown is beginning to thrive with restaurants, retail, and new housing. We are recovering from economic recession, the loss of the Navy and the downsizing of Boeing. Our expanded Convention Center, world-class Long Beach Aquarium of the Pacific, and two respected art museums make Long Beach a destination point for visitors to Southern California from throughout the world. We have much to take pride in and much to build on.