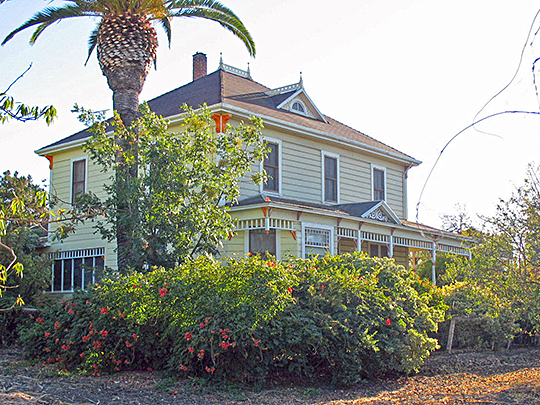 Founded in 1850 by William and Joseph Smith, the brothers named their settlement Smith's Landing. The following year a new minister convinced the residents to change the name to Antioch in honor of the Turkish city, Antioch on the Orontes, founded in the 4th century, B.C. and known as the Cradle of Gentile Christianity.